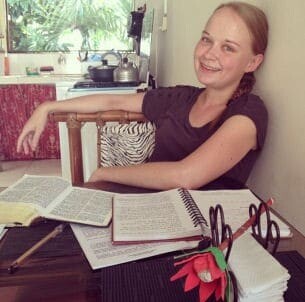 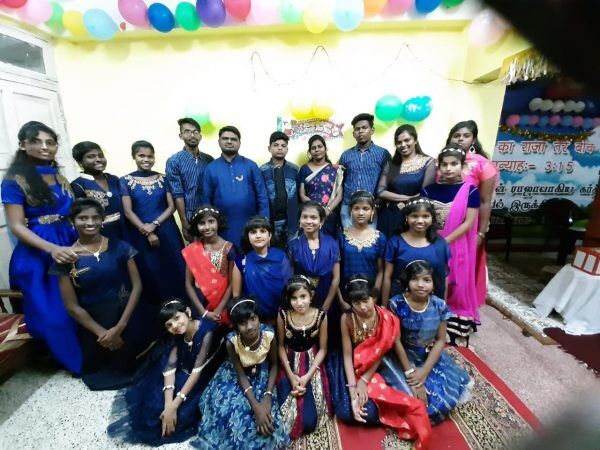 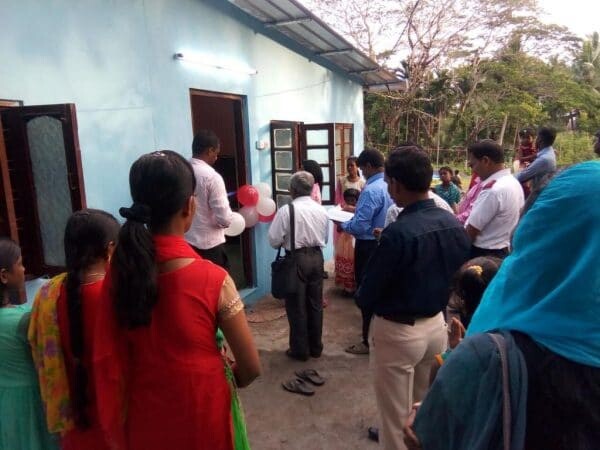 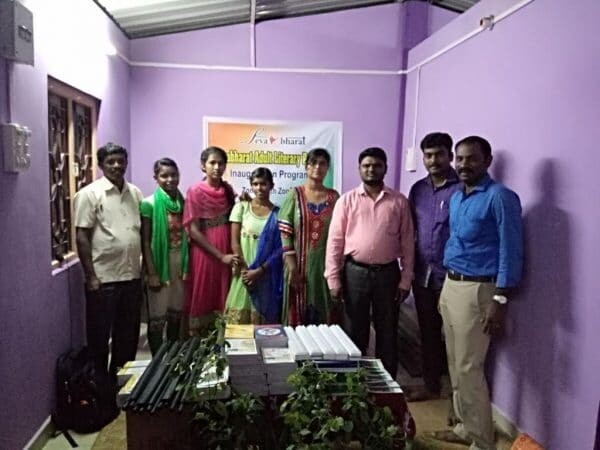 The work started in January 1997 when Mike was asked to join Rauno Helppi’s team in South India for 3 months. Rauno’s team had been doing village ministry for 12 years but when Mike joined them it became obvious that … At that time … his calling was NOT to village ministry.

When the team visited a boarding school in the mountains … Mike’s ministry became obvious. As both a biologist and a theologian by education, Mike had never believed in the theory that dead chemicals “came to life” and “somehow” turned into bananas, bacteria, film stars and foxes … RUBBISH !

Mike’s ministry is teaching in schools, colleges, universities, Bible schools, churches, Christian TV and small groups that everything was CREATED.

He also teaches and encourages Indians to evangelize and to plant new churches. His work helps Indians to establish a new congregations, helps support a new pastor & his family until their congregations can support them with their tithes.

Once a new congregation is self – supporting we go on to help another one. They pray for a nearby village and go to evangelize and build a house for the new pastor. The house has a large room which serves as a church, meeting hall and as a school (many of our churches are also schools in the week)

Mike’s main calling is to educate Christians to go and win souls by showing that THE BIBLE IS TRUE.

Annikki joined Mike in India in 2007 after he had helped to start a kids home after the earthquake & tsunami on 26.12.2004. Mike arrived in Andaman in the first week in January to start the work there. We now have a kids home with 15 girls. Four have graduated from Bible College on the mainland and have returned to Andaman to continue the work.

Beracha Love Home now has missionary activity on four of the Andaman islands and Joseph is planning a trip to the Nicobar islands later this year.

We aim to bring pastors & congregations together; to share in worship, church planting, teaching and evangelism. To listen to the Holy Spirit together and to do as He tells them via the Bible and what they all agree He is telling them. We focus on agreement rather than denominational differences. Unity in diversity, not interdenominational bickering & argument. There’s no time for that; the return of the Lord Jesus is too close!